Buying an Apple Watch for 7USD

For DrupalCon Amsterdam, Srijan ran a competition with the prize being an Apple Watch 5. It was a fun idea. Try to get a screenshot of an animated GIF slot machine showing 3 matching logos and tweet it. 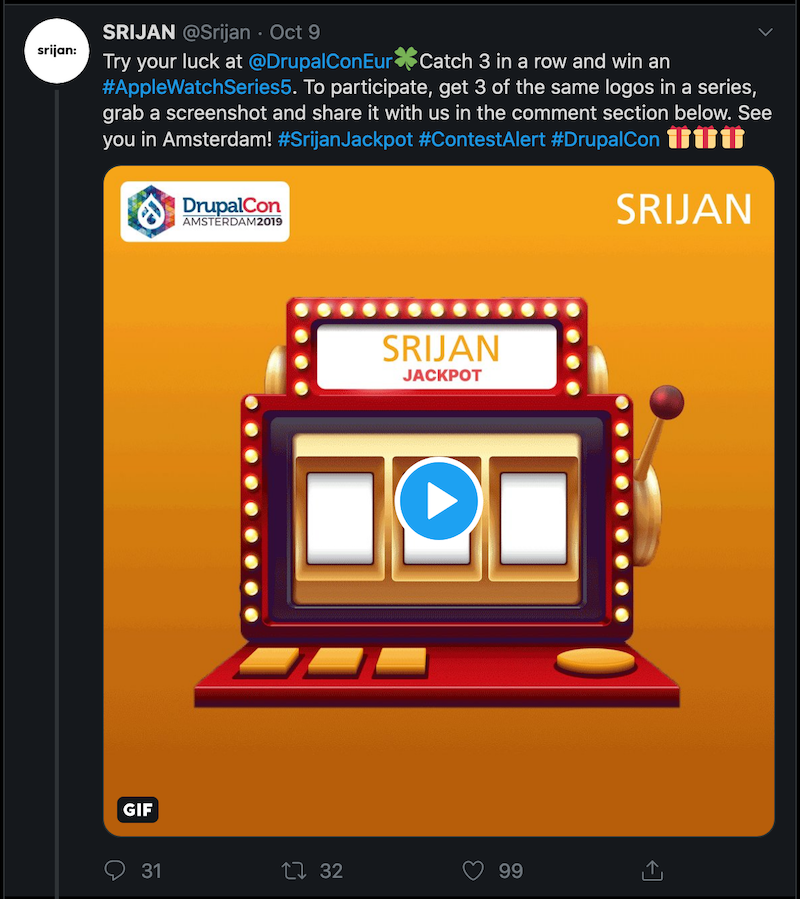 I entered the competition. 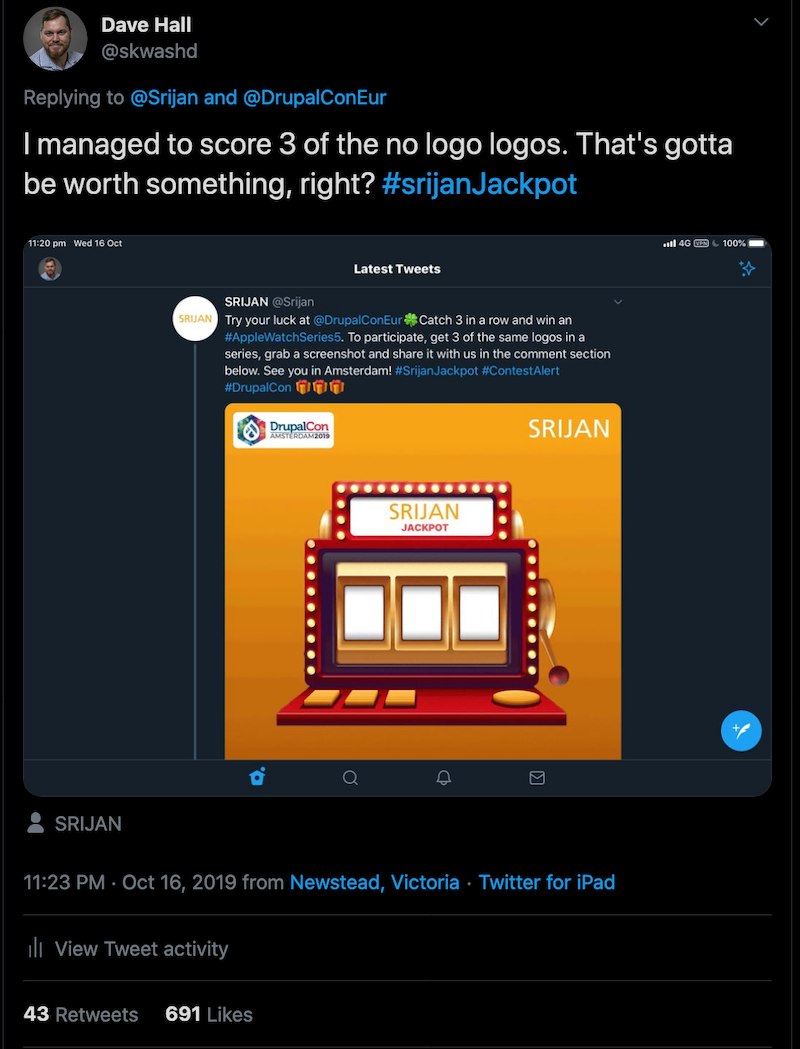 The competition had a flaw. The winner was selected based on likes.

After a week I realised that I wasn’t going to win. Others were able to garner more likes than I could. Then my hacker mindset kicked in.

I thought I’d find how much 100 likes would cost. A quick search revealed likes costs pennies a piece. At this point I decided that instead of buying an easy win, I’d buy a ridiculous number of likes. 500 likes only cost 7USD. Having a blog post about gaming the system was a good enough prize for me. 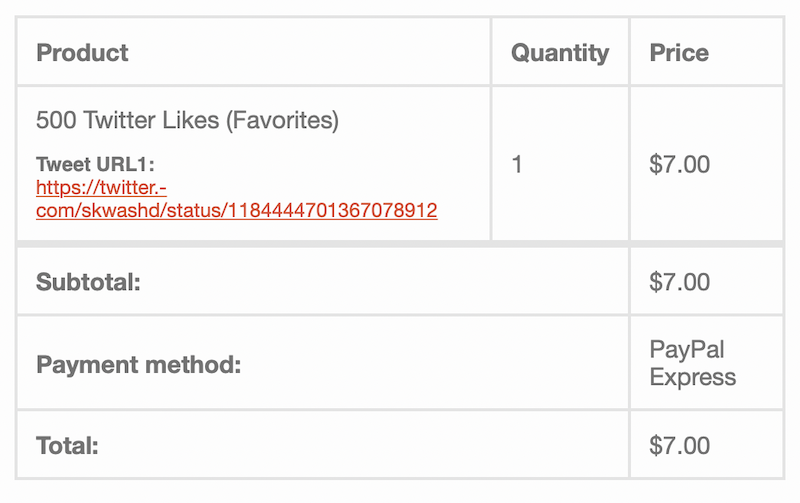 I was unsure how things would go. I was supposed to get my 500 likes across 10 days. For the first 12 hours I got nothing. I thought I’d lost my money on a scam. Then the trickle of likes started. Every hour I’d get a 2-3 likes, mostly from Eastern Europe. Every so often I’d get a retweet or a bonus like on a follow up comment. All up I got over 600 fake likes. Great value for money.

Today Sirjan awarded me the watch. I waited until after they’ve finished taking photos before coming clean. Pics or it didn’t happen and all that. They insisted that I still won the competition without the bought likes. 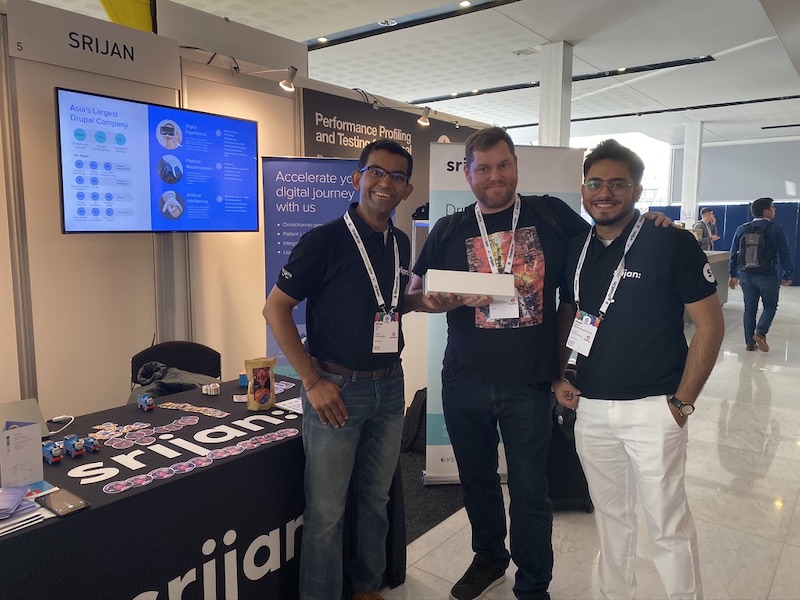